Redecentralize the web. But why and how?

Since Edward Snowden revealed the horrific dimensions of online surveillance quite a lot of projects pops up that want to redecentralize the web, enhance privacy or give people more anonymity. There is a website called ›redecentralize.org‹ listing many projects (https://github.com/redecentralize/alternative-internet) and stating its mission as follows:

»Quietly, some geeks are decentralizing the net. Again. Who are they? Why are they doing it? What new technologies are they using? How will this change the world?«

Most discussions are about technology, because a lot of technical problems are to be solved such as encryption, hashing, connecting devices without dns and much more – I am not a programmer so most of these words are just words for me. But I think that decentralizing the web is not a technical issue but a social one. Let’s have a look at what redecentralize.org is saying about the mission:

»When the web was created, it was open, free and decentralised. Anyone could share information and connect. Now it’s home to vast monopolies where, for many, their primary internet experience is limited to Facebook. Even email runs on proprietary platforms.

We lack genuine choice or the freedom to disagree with their terms and conditions. It is time to push back and build alternatives… and ensure a future with competition, innovation, resilience, open standards and privacy.«

Once the web was open, free and decentralised and now it is not. So the question we have to ask is. Why? Why do we have monopolies in an industry without limitations? Why is Facebook successful? Why is Google successful? The answer often heard is: They were better than the others. Why do people like them? Which desires do they fulfil?

There is a nice quote by Buckminster Fuller: »You never change things by fighting the existing reality. To change something, build a new model that makes the existing model obsolete.«

So if we want to succeed in decentralizing the web we must build a model that makes the existing model obsolete.

Today people have to connect to centralized services like Google, Facebook, Twitter to satisfy their needs. They won’t do this if there were better models. But if we want to build better models we have to satisfy the needs of millions of users in a better way than Facebook and Googles do it.

I have no idea how to achieve this. But I think that every effort will fail that only mimic centralised services. If you look at tools like Retroshare you see that it just combines email, chat and file sharing with the difference that no one is there to chat with. If you want to meet your friends you go where your friends are. That might be your local pub or Facebook or Twitter.

To built a model that makes the existing one obsolete we have to know our needs much better than we do. What do we really want, when we go online?

I think we have two main wishes. First, we want to communicate with our friends in a smooth and direct way. Second, we want to reach the biggest audience possible and get reactions instantaneously. All other wishes are secondary. Most people does not want to communicate anonymously on a daily basis, maybe some would like to post pseudonymously at times.

Is all we need a critical mass that use one of the three dozens decentralized services to make it a success? 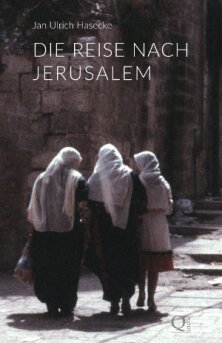 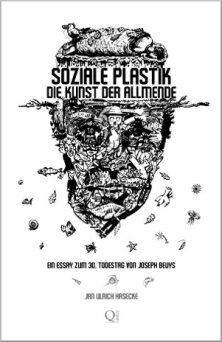 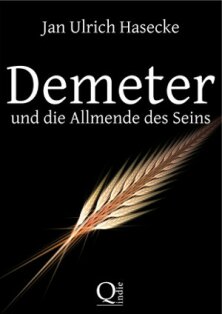 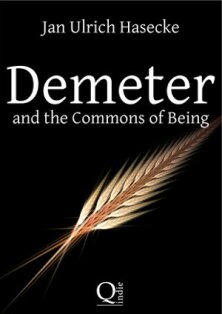 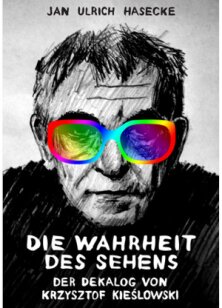 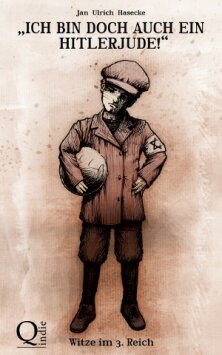 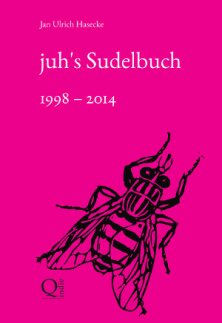